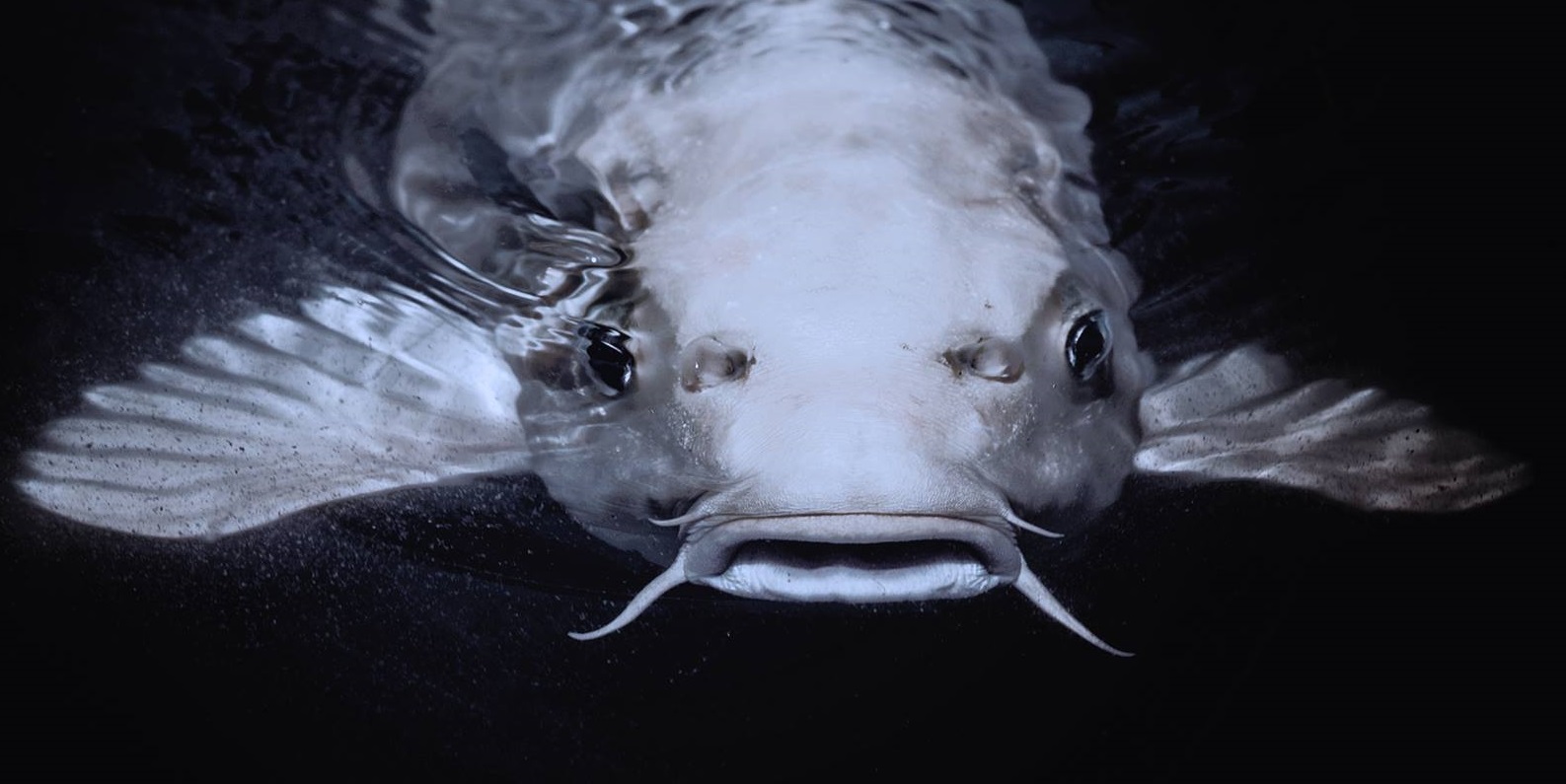 We’re excited to announce the launch of a new EA organization, Sentience Institute (SI). It’s a new think tank dedicated to the expansion of humanity’s moral circle. We envision a society in which the interests of all sentient beings are fully considered, regardless of their sex, race, species, substrate, location, or any other characteristic. Our mission is to build on the body of evidence for how to most effectively expand humanity’s moral circle, and to encourage advocates to make use of that evidence.

Because the scope of this mission is so large, we’re initially focusing on effective strategies to increase concern (in attitudes and in policy) for farmed animals. There are big changes happening in this field, such as the recent wave of corporate cage-free reforms and the development of new animal-free foods like the Impossible Burger. The farmed animal advocacy movement has a significant demand for strategic research as indicated by the rapid growth of Animal Charity Evaluators, the contributions of tens of millions of dollars by the Open Philanthropy Project, and the evidence-based approach of the leading nonprofit organizations in the space like Mercy For Animals and the Humane Society of the United States.

SI is collaborating heavily with others in the effective animal advocacy (EAA) field to maximize the usefulness of our research. We expect to fill the niche of expanding the foundational evidence base in EAA with a strong focus on intellectual rigor and an emphasis on far future impact. We don’t plan to conduct charity evaluations or spend much time directly moving money to effective organizations, but instead create research content that can be used to inform that work and advocacy decisions, such as randomized controlled trials, literature reviews of fields like anti-smoking and voter turnout advocacy, and case studies of social movements like British anti-slavery and environmentalism.

Our first completed project is our Summary of Evidence for Foundational Questions in Effective Animal Advocacy, which aggregates the foundational research in this field and will be updated with new research results. This will help us track and prioritize research projects, as well as communicate research results with impact-focused advocates. Check it out if you want to learn about the arguments for and against confrontational advocacy, individual versus institutional advocacy, reducetarian versus vegan asks, and other important questions. You can also take a look at our Research Agenda to see what’s next!

We are applying for our 501(c)(3) status, and in the meantime, the Centre for Effective Altruism (CEA), a registered 501(c)(3), has generously offered to act as our fiscal sponsor. This means you can donate to us through a special fund for Sentience Institute on CEA’s Effective Altruism Funds – just use the link below. (UK residents can receive Gift Aid too.) In these early days, we could really use your support. We’re hoping to hire a researcher soon if we can find sufficient funding. Please also follow us on Facebook and Twitter, and consider sharing our content!

While we are mostly focusing on research in the near future, we will take some low-hanging fruit in promoting research results. Our two co-founders regularly give talks on effective animal advocacy, primarily for university students and at conferences. Kelly is speaking at Effective Altruism Global: Boston, and Jacy will be speaking at the 2017 Animal Rights National Conference this fall. Jacy might also give a TEDx talk this fall. Jacy is currently writing a book on The End of Animal Farming, and its launch will involve op-eds and other forms of outreach.

We will also post research updates and summaries on our blog, and are running Facebook and Twitter pages. As we expand our outreach efforts, we might eventually create career content such as an EAA job board and career profiles similar to those published by 80,000 Hours in other EA cause areas.

We’re committed to evaluating our own efforts and changing directions or even disbanding the organization if we determine that we can make a greater impact elsewhere. If our research fails to generate new, actionable insights that make a significant difference to advocates’ decisions, we plan to shift our priorities towards outreach and movement-building, such as the career content described above. Or if we do generate new, actionable insights but feel that advocates are neglecting the cost-effective strategies those insights point to, we will consider pursuing them ourselves.

We will strive to maintain the best possible research standards, such as preregistering our randomized controlled trials and seeking out peer review on all our research, mostly from other people who study EAA but also from other experts when possible, such as a social movement’s historian for a case study on that movement. Additionally, we plan to stay up-to-date on the latest research and expert opinions on research standards so we can update our methods accordingly.

We also plan to publish financial records, internal policies, regular updates, and a Mistakes page similar to those of GiveWell and Animal Charity Evaluators. We’re committed to building a collaborative environment so we can help advocates, donors, researchers, and everyone in the effective animal advocacy community.

The Effective Altruism Foundation has granted SI $60,000 to cover our initial costs and all expenses through December. Once we’ve raised $23,000, we’ll start interviews for a third team member so we can conduct more research. (We have some promising candidates in mind.) Funding beyond that will enable us to run several polls and surveys, costing approximately $1,000-5,000 each, and will secure salaries beyond our first half year. If we are able to raise over $100,000 in the near future, we could make a fourth hire, run more polls and surveys, and conduct more outreach. We are also open to restricted funding from excited donors for specific purposes such as increasing salaries to more competitive rates to attract top talent, creating EAA career content, or conducting research focused specifically on wild animals.